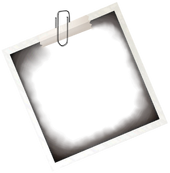 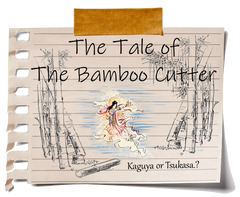 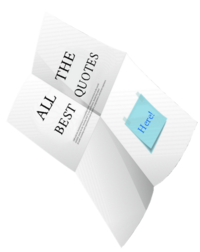 119 : Number of times that Nasa said/thought Tsukasa is cute until now ⊂（♡⌂♡）⊃--> Our heroine Tsukasa has a hair clasp, that is a secret weapon, but she needs all 28 parts, (trolling) ⊂( ・ ̫・)⊃Nasa Yuzaki"Our serious, logical, and intelligent moron of a protagonist. He's super smart, so he's not financially inept, but he's also super dumb, so he's inept at pretty much everything else. He loves his wife."~Hata's comment. 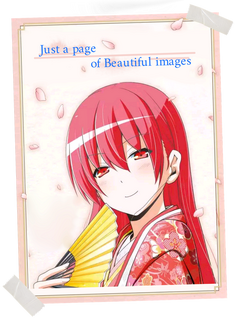 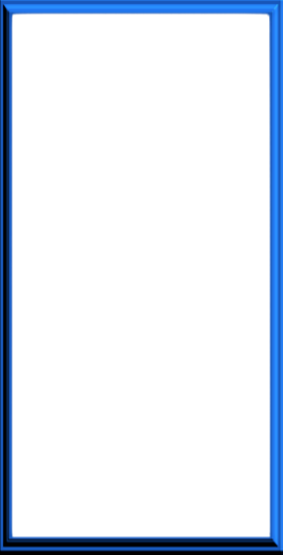 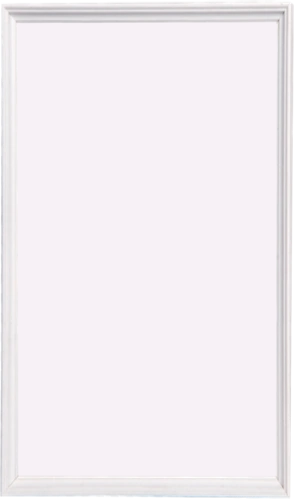 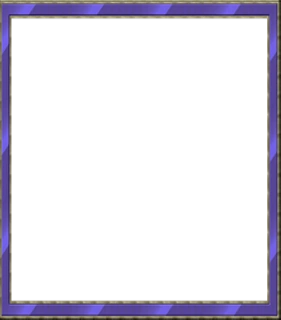 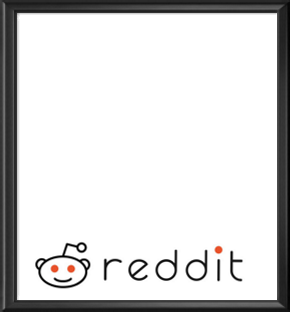 Retrieved from "https://tonikaku-kawaii.fandom.com/wiki/Tonikaku_Kawaii_Wiki?oldid=10664"
Community content is available under CC-BY-SA unless otherwise noted.